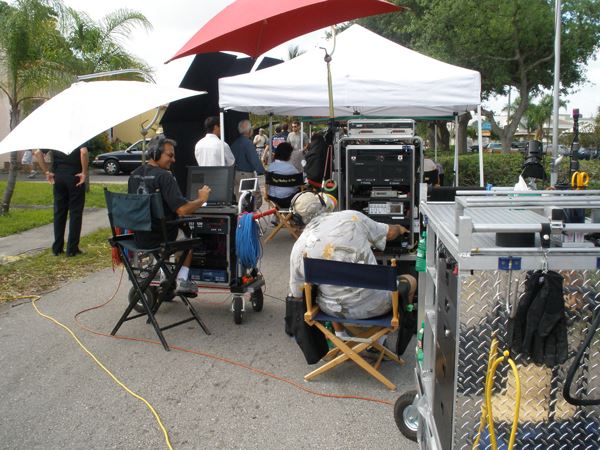 The Greater Fort Lauderdale/Broward Office of Film & Entertainment processes all film permit applications. It liaises with City of Hollywood departments to facilitate production needs, ensure compliance with City regulations, and provide important information to help keep film projects on schedule and on budget. The Greater Fort Lauderdale/Broward Office of Film & Entertainment also provides guidelines, details, restrictions and recommendations for film permits. Submitted film permit applications will then be reviewed and either approved or declined by the City of Hollywood Office of Communications, Marketing and Economic Development.

Visit the Greater Fort Lauderdale/Broward Office of Film & Entertainment website for more information on how to apply for a film permit. 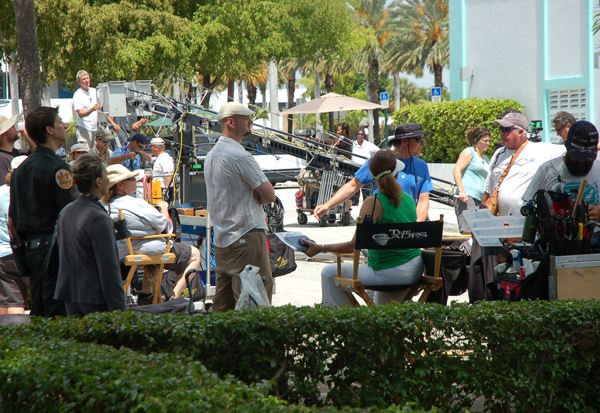 Depending on the size, scope and location of the proposed production, the City may require applicants to pay fees consisting of:

Certificate of Insurance including the following:

Note: For General Liability only, the certificate holder is noted as additional insured with respect to claims arising out of the operation of the named insured.

The basic requirements needed to secure a film permit in the City of Hollywood are listed above. Based on the complexity/nature of the proposed production, additional requirements may apply: